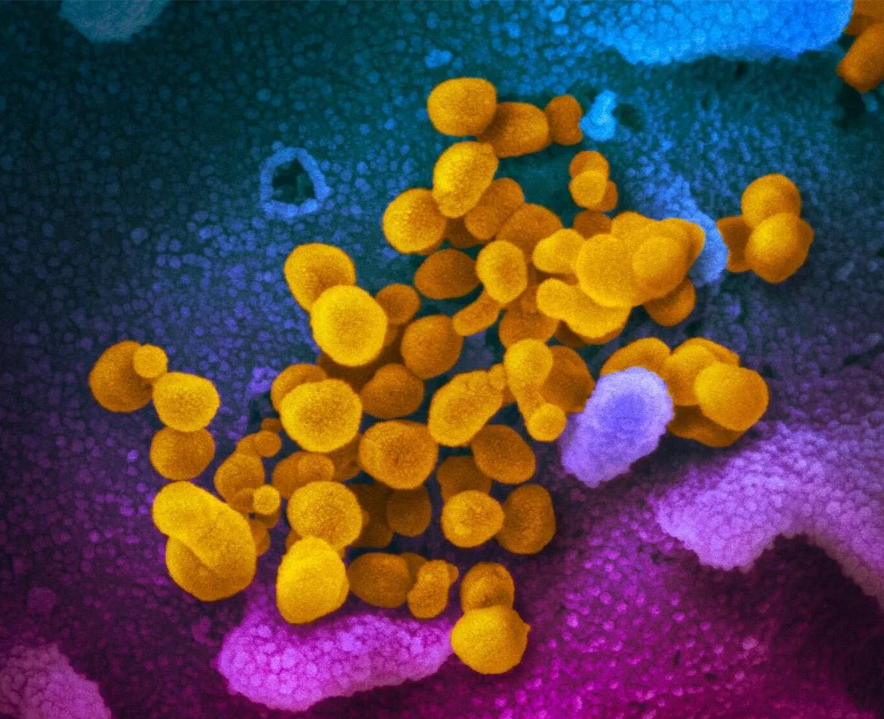 What Is Yellow Fungus and How Is It Different from Black Fungus?

What is yellow fungus?

The first case of yellow fungus has been reported from Ghaziabad in Uttar Pradesh. Yellow fungus is a fungal infection that spreads through contaminated and unhygienic surroundings. It attacks the internal organs of the body and does not allow them to work. Excessive use of antibacterial drugs weakens the body and makes it prone to yellow fungus infection. Excess humidity in the house also promotes this infection. It is also caused due to the consumption of stale food. This dangerous disease is most commonly occurring to those who have recently recovered from covid-19. Experts say that this type of fungal infection does not generally occur in humans but in lizards. The infection could also occur by the fungus entering the skin through cuts, burns and other skin problems. One should consult the doctor immediately after observing the symptoms of this destructive disease.

Laziness, weight loss, lethargy, loss of appetite are the common symptoms of yellow fungus. If not detected at the right time, these symptoms can become more severe such as leakage of pus, slow healing of wounds and sunken eyes. It can also result in malnutrition and organ failure in extreme cases.

If timely medical treatment is provided, then yellow fungus infection is curable. It can be treated with the help of Amphotericin-B injections. But one should take this injection only if it has been advised by a doctor. People should ensure that their surroundings are hygienic. Consumption of stale food should be completely avoided. Humidity level of their rooms should be checked.

How is yellow fungus different from black fungus?

Unlike black fungus, the infection caused by yellow fungus originates internally and then exhibits physical symptoms. Black fungus starts spreading with facial disfiguration. This infection is more dangerous than black fungus and has more scary symptoms. People who have low immunity levels and also have diabetes are at a higher risk of being infected with black fungus infection. Symptoms of black fungus are different from that of yellow fungus. Swelling on one side of the face, severe headache, nasal congestion, black bruises on the nose or upper side of the mouth, chest pain, breathlessness and difficulty in chewing food are the symptoms of black fungus whereas lethargy, loss of appetite and weight, redness and sunken eyes are some of the symptoms of yellow fungus. Be it any kind of fungal infection, proper care should be taken. However, damage caused by yellow fungus is more severe and should not be neglected at any cost. 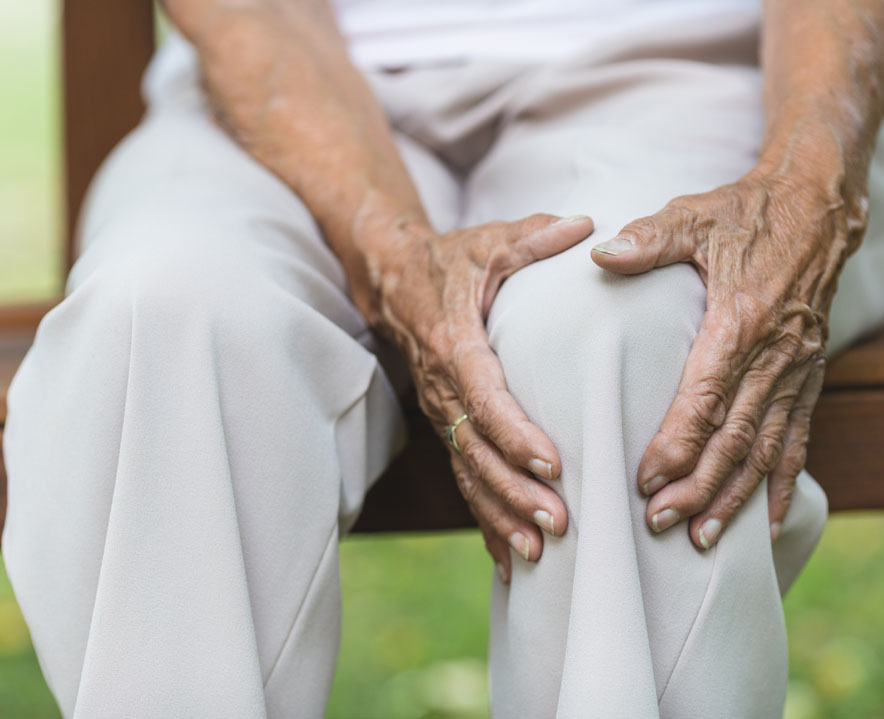 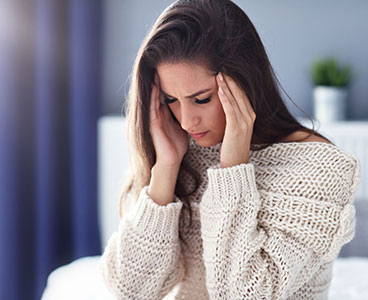 All I should Know about Migraine 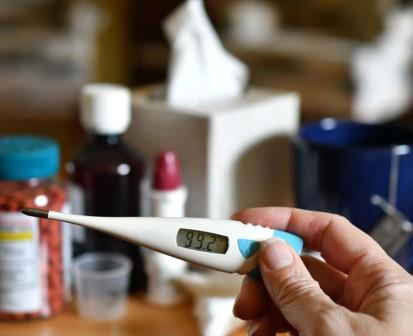 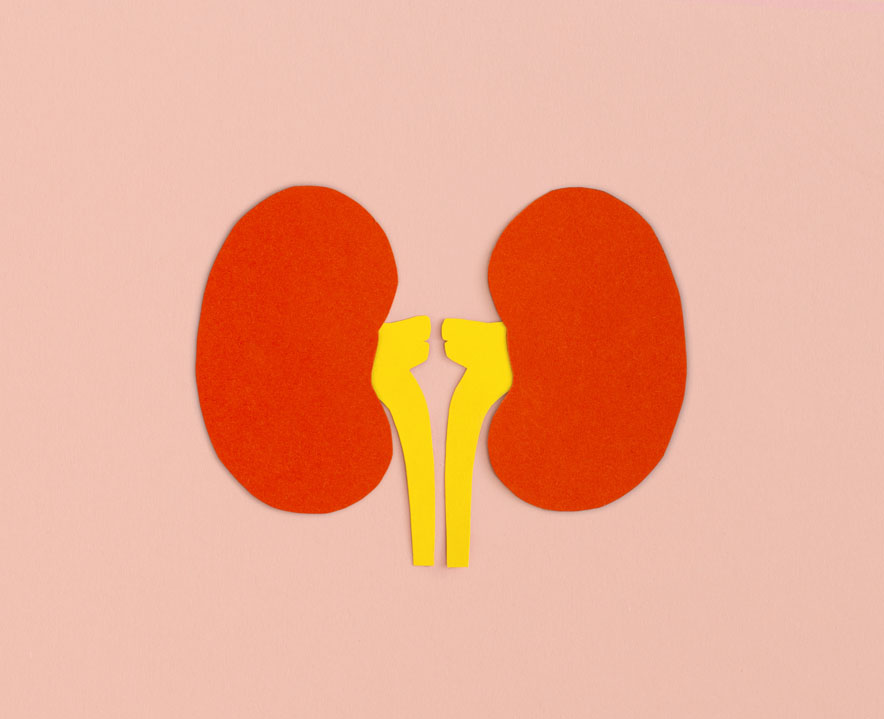 How are Diabetes and Urology linked Together 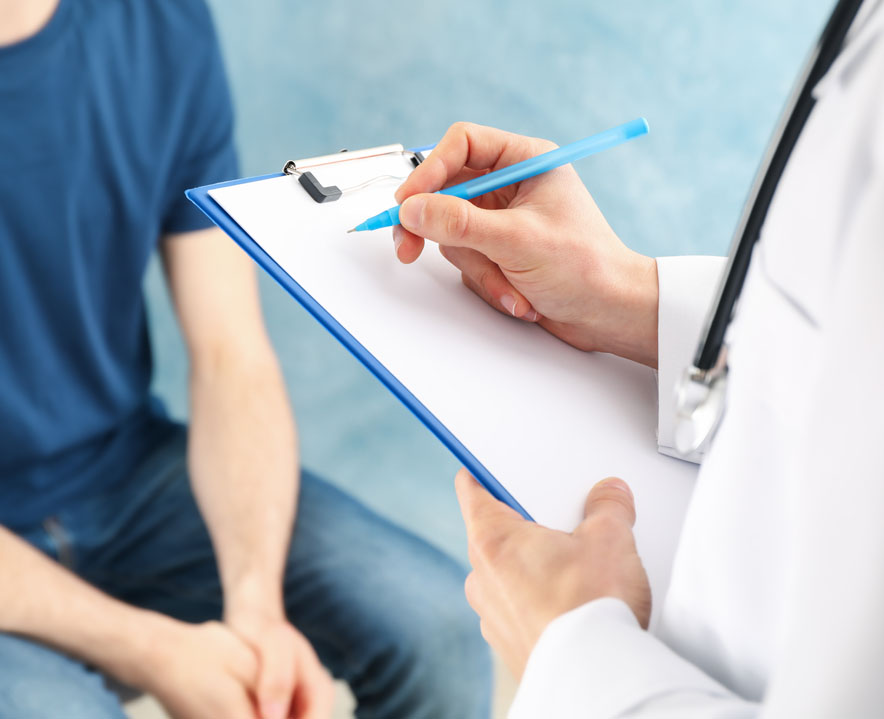 Enlarged Prostate (Benign Prostatic Hyperplasia (BPH)): What Is It & What Causes It? 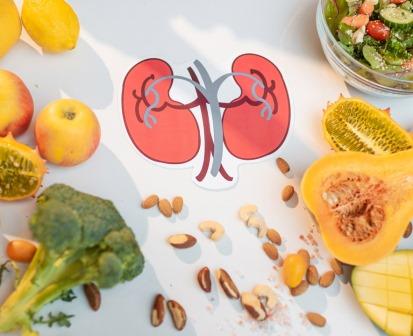 What are Kidney-related Metabolic Disorders 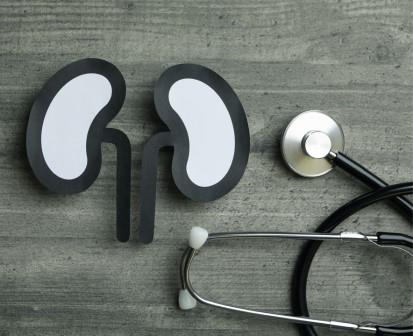 What is the Relation between High Blood Pressure and Kidney Disease? 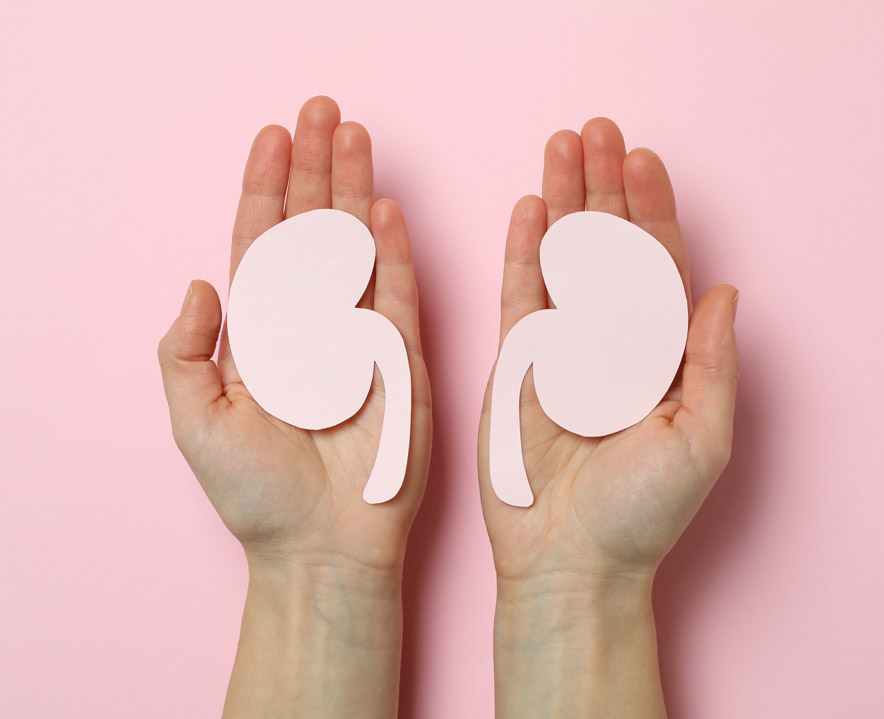 What are the most common kidney diseases in Children?
Book an Appointment