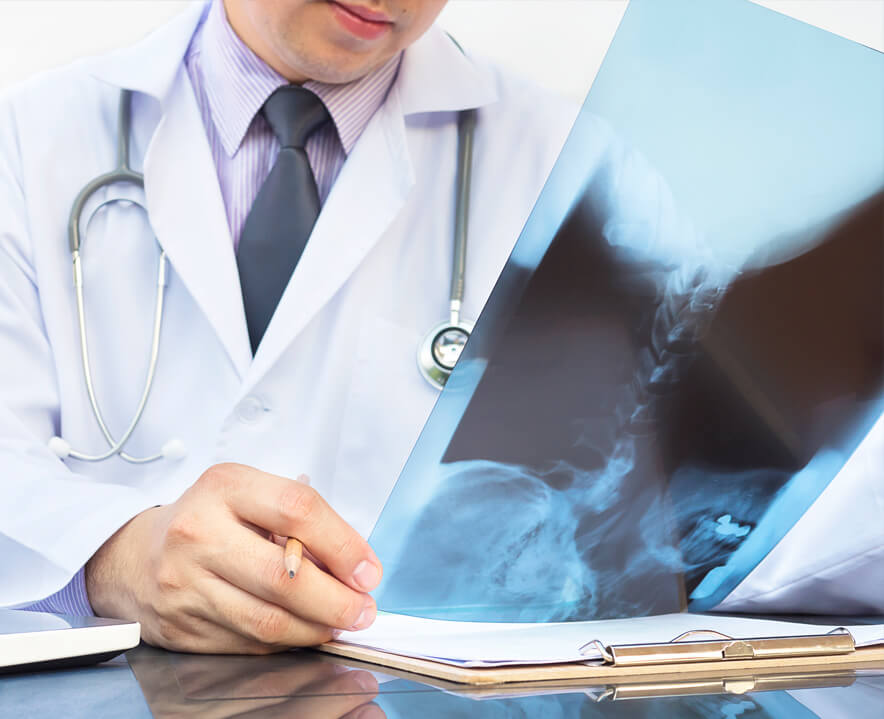 Cancer has nowadays become a common ailment and with the advancement in medical technology, the treatment for this disease is finally possible. In advanced stages, however, the treatment might become difficult and the morbidity rate is higher, if diagnosed at the early stages, it can be efficiently treated and taken care for. The major concern with this disease is the mental state of the patient that fixates on negativity and thus one often takes wrong decisions when such a thing is suspected. Therefore it is important to highlight the fact that the cases with bones and soft tissues are the ones best treated and diagnosed by an orthopaedic oncologist.

1. Benign tumours, those which are non-cancerous: These are non-malignant, less serious forms of bone cancer
They can is divided into three categories by the orthopaedic oncology doctors, namely:

2. Cancer whose originated from a particular bone of the body: Although not very common, cancer originating in the bone can be treated well and is mostly curable.
These orthopaedic cancers are of the following types:

3. Cancer that originated somewhere else but had spread to the bones: Another situation where a patient gets an orthopaedic cancer is when cancer elsewhere in the body affects bones to the extent of a fracture.