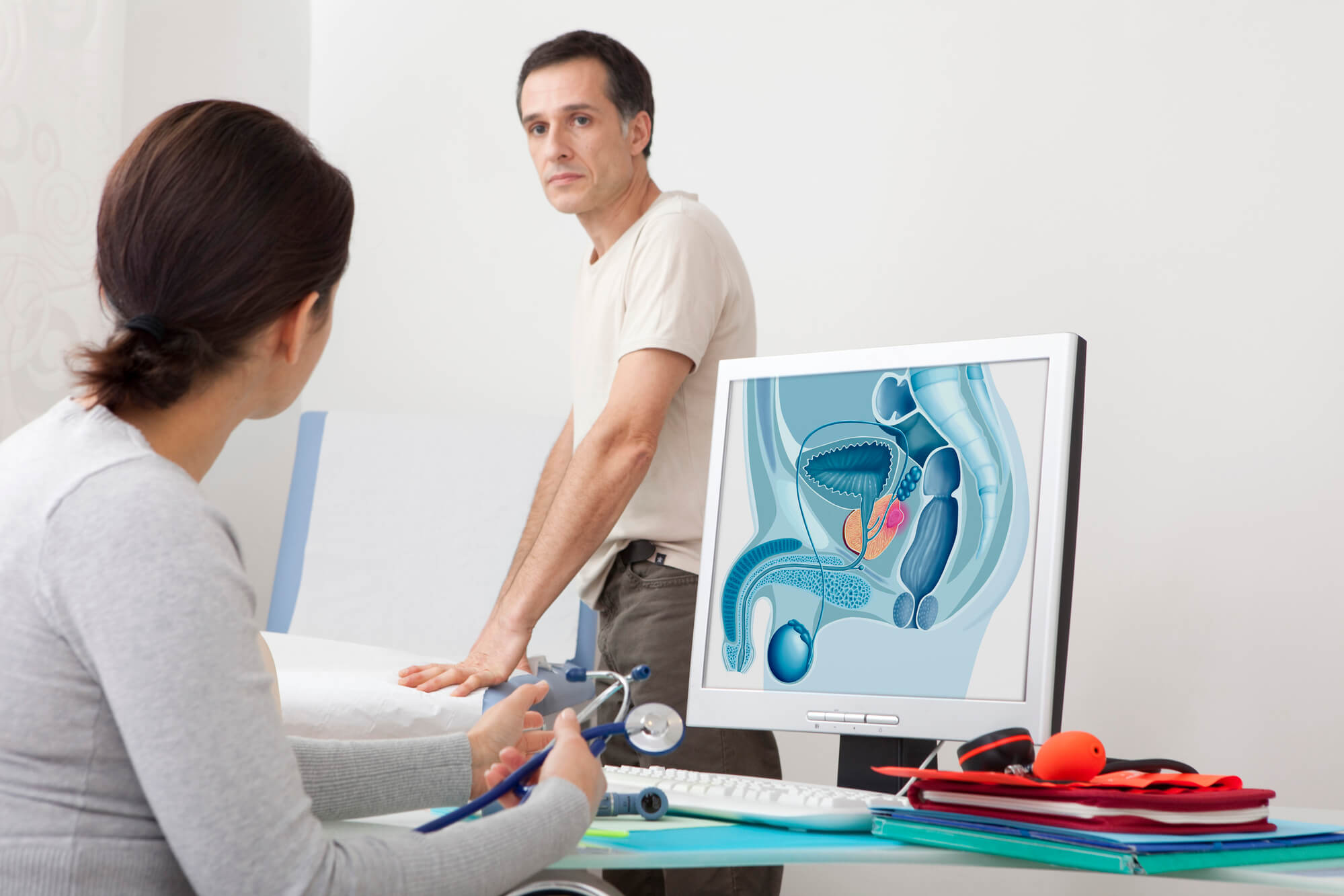 Derived from the Greek word “Andros” which means male, Andrology is the branch of medicine dealing with problems around the male reproductive system. It is often considered as gynaecology for men, however being a new area of specialisation, andrology is not as commonly known as gynaecology. Male fertility is a critical and complex issue and doctors are now taking an extensive interest in developing ways of treating and curing such problems.

Causes of Andrological issues include

There could be several different reasons for andrological issues and some are even beyond human control. Some common reasons include:

Also, andrological issues could be because of anatomical problems, genetic defects or could be due to prolonged exposure to medication, chemicals and toxins.

Treatments for male fertility issues are primarily around the medical conditions underneath leading to infertility. After conducting the fertility tests to facilitate the diagnosis, the andrologist takes up the best treatment according to the problem, it’s situation and seriousness. Treatment could include drug therapy to treat hormonal disorders or surgeries like varicoceles and other correctional surgeries that create obstructions in the reproductive tract. In case of further unresolved fertility issues, procedures like intracytoplasmic sperm injection(icsi) in conjunction with IVF is used to achieve pregnancy. ICSI is the process of inseminating a single sperm to the egg, derived from IVF that is eventually implanted to the uterus. Specifically, the treatment could involve