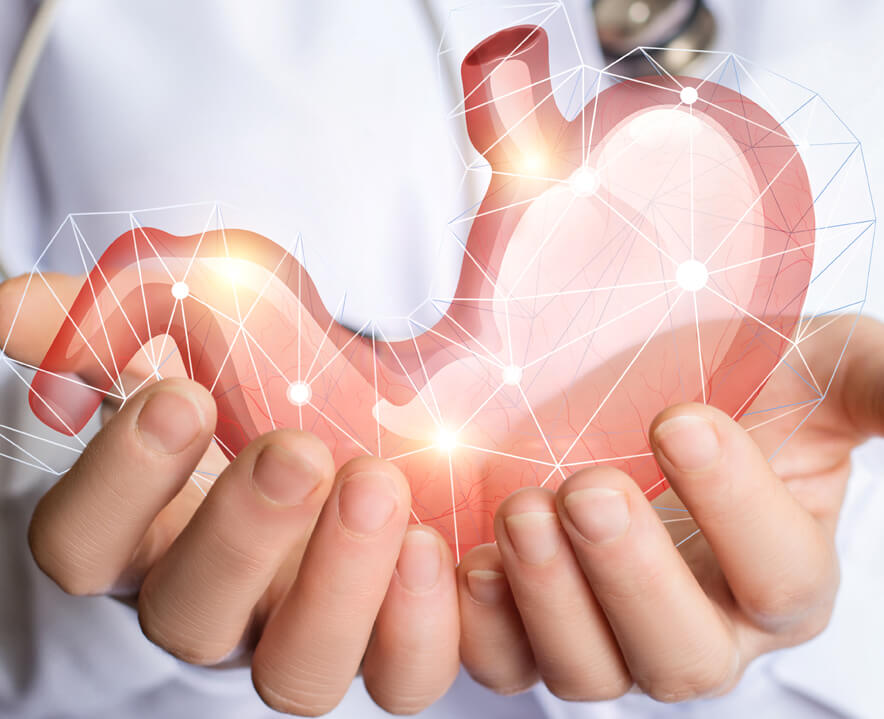 Emergency conditions affecting the digestive require emergency surgical intervention. Such conditions need to be managed by performing emergency laparoscopy or explorative laparotomy which involves making an open incision to explore the abdominal organs to treat the emergent problem. Accident and trauma to the abdominal organs may require emergency surgery to stop bleeding or remove the damaged organ (e.g. emergency removal of the spleen)

Acute appendicitis is one of the commonest acute conditions presenting to the emergency department. The standard of care is to remove the infected appendix (appendectomy) which is generally done laparoscopically with excellent outcomes. 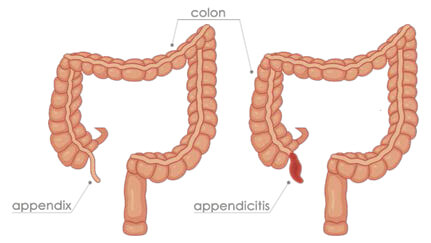 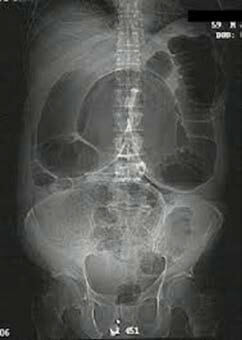 Surgery for Esophageal cancer – Depending on the stage of the cancer, surgical removal of part of the esophagus offers curative management option. This can be done by laparoscopic or open surgery either through the abdomen (Trans-hiatal) or the chest (trans thoracic).

Stomach cancer – Gastrectomy is a procedure where whole (total gastrectomy) or part (partial / sub-total gastrectomy) of the stomach is surgically removed, generally as a curative procedure for cancer or sometimes benign condition. This can be done either as open or laparoscopic technique.

Fundoplication: It is a procedure to treat severe gastro-esophageal reflux disease (GERD) when maximal medical therapy has failed to improve the symptoms. It is also a procedure recommended for treatment of hiatus hernia. 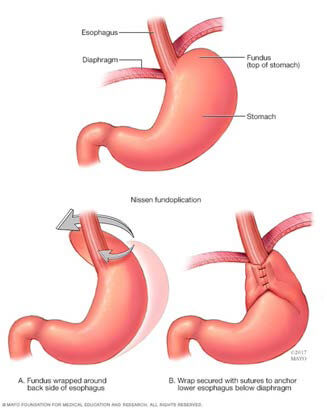 Para-oesophageal hernia repair: Surgery to repair oesophageal hiatal hernia. This type of hernia occurs due to widening of the gap in the diaphragm through which the oesophagus passes. This procedure can be performed by laparoscopic surgery.

Surgery for Achalasia Cardia – Heller myotomy is a laparoscopic (minimally invasive) surgical procedure used to treat achalasia which is a disorder of the esophagus that makes it hard for foods and liquids to pass into the stomach due to increased tone of the lower oesophageal muscle sphincter.

Gastrojejunostomy – When there is blockage to the outflow of the stomach and curative surgery is not an option, then a part of the small intestine is joined to the stomach to by-pass the blockage.

Small bowel resection – Sometimes, a part of the small intestine may have to be removed due to either malignant or benign disease; or as part of other procedure (for eg. Pancreatoduodenectomy).

Feeding jejunostomy – This is procedure where a feeding tube is placed in the small intestine to facilitate feeding when alternative feeding methods are required either due to advanced disease or after gastric or esophageal surgery to help faster recovery. 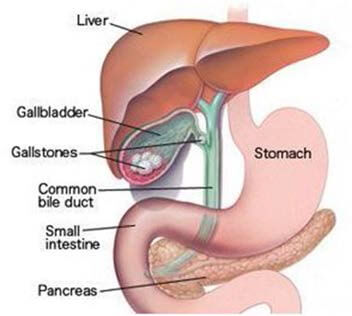 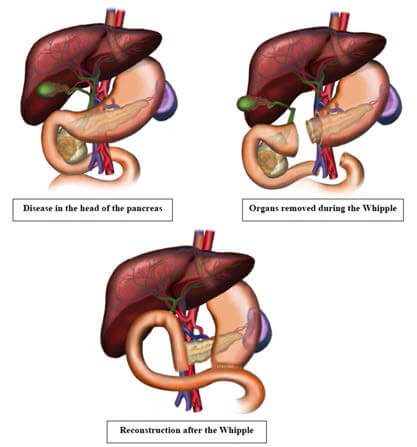 Segmental colonic resections or colectomy: Colectomy is surgical removal of part of the large intestine or the colon. The indications for doing this procedure would be cancer, inflammatory bowel disease, diverticulitis, ischemia (loss of blood supply to the bowel) or life-threatening infections. Depending on the part of the colon removed, there can be a right or left colectomy or sigmoid colectomy. The ends of the intestine remaining are joined together to restore continuity of the tract. In some instances where the ends of the bowel cannot be joined either due to severe inflammation or infection, then one end of the bowel is brought out through the abdominal wall as a stoma. In majority of the cases, this would be a temporary measure and can be reversed at a later date. 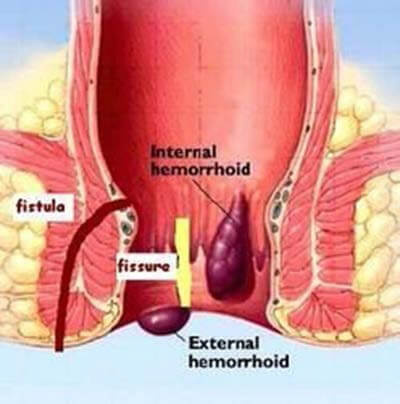