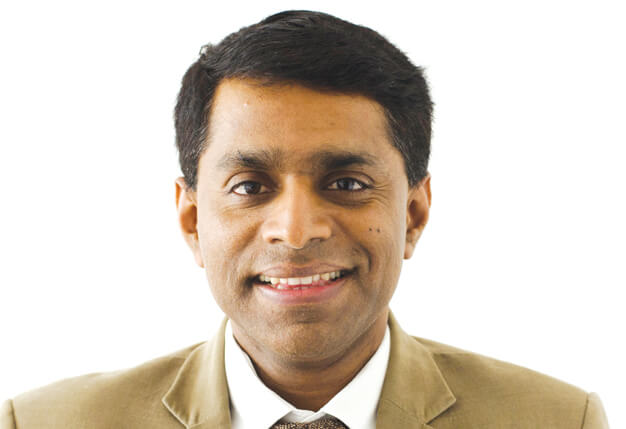 An expert Orthopedic Surgeon, Dr Chandrasekar Chikkamuniyappa specializes in cutting edge joint replacement surgeries including computer assisted and minimally invasive hip and knee surgeries. He has to his credit, The Adult Reconstructive Fellowship from the Ranawat Orthopedic Center at the Hospital for Special Surgery, New York USA. He also runs a Joint replacement Fellowship for young Orthopedic Surgeons at Blue Bliss Hospitals. His interest in adult reconstruction had earlier led him to The United Kingdom, where he spent 4 years at a University Hospital in London, crafting his skills in complex adult reconstruction of the hip and knee.

He is also instrumental in creating Musculo-Skeletal Research Institute of excellence. After returning from UK in 2007, he was instrumental in building a successful Orthopedic Department at a reputed Hospital in Bangalore. He also rebuilt the Orthopaedic Department in another corporate Hospital and created the Institute of Orthopaedics in 2012. In 2008 as the Secretary of the Bangalore Orthopedic Society and later as an active member of Karnataka Orthopaedic Association, he is involved in organizing and conducting many educational programs both for the Public and Professionals.

Dr Chandrasekar Chikkamuniyappa was one the first to fly for the on-site relief during Major Earthquake in Gujarat, India, 26th Jan 2001. He led the team doing, planning, triage, resuscitation and surgeries. A Recipient of National Merit Scholarship and others right through his education, Dr Chandrasekar Chikkamuniyappa did both his Under Graduation and Post-Graduation from Bangalore Medical College.