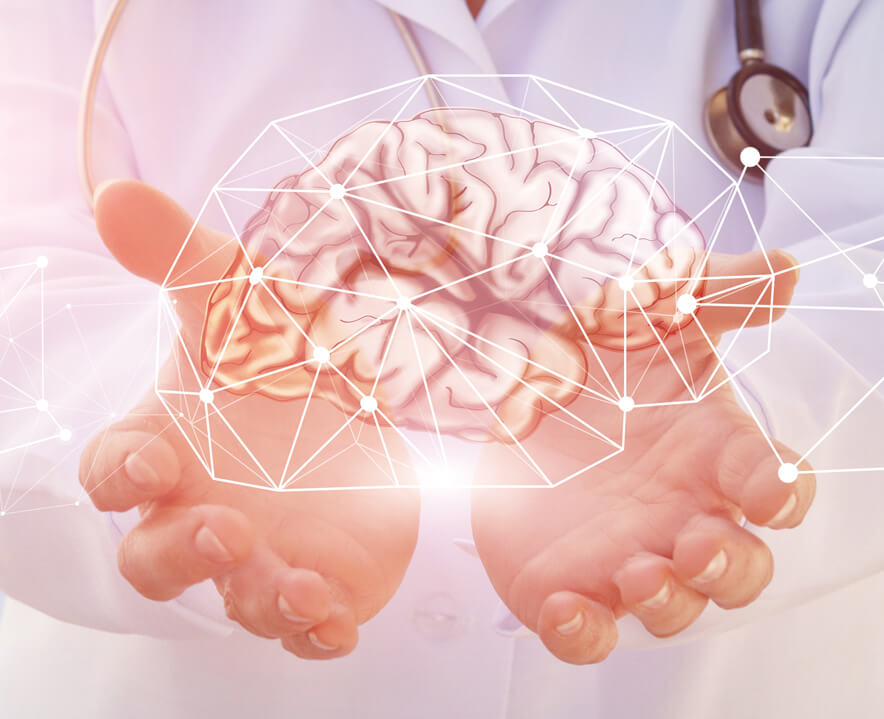 SURGERY FOR KIDNEY AND BLADDER CANCER

Kidney cancer affects several people every year. The cancers in the urinary tract and genital tract are called genitourinary cancer. The most common of genitourinary cancer include bladder cancer, prostate cancer, kidney cancer, penile cancer and testicular cancer. Kidney cancer also called renal cancer, occurs when the kidney cells grow out of control, form clumps together to build a malignant tumour. Similarly, bladder cancer begins with urothelial cells, lining the inside of the bladder.

Surgery is the primary treatment for kidney cancer. Based on the location and stage of cancer, surgery might involve involver removal of the entire kidney along with the tumour, or removal of cancer along with some adjacent kidney tissues. When the entire kidney is removed, its called radial nephrectomy, and when just the cancer is removed, its called a partial nephrectomy. In some cases, the adrenal gland and fatty tissues around the kidney are also removed.

It is part of bladder cancer treatment and depends on the stage of cancer.